The team at Atlantic Design sought to adopt a human-centred approach to the design process, engaging Further to capture and interpret commuter experiences (in context), attitudes and behaviours, and responses to a range of concepts and design proposals. The overarching aim was to prioritise future developments in a more structured and collaborative way.

Embattled commuters required a method of engagement sensitive to their daily commitments. Our response was to design an online research community lasting two weeks, which included a range of activities such as mobile diaries, discussions and projective exercises open for participation via mobile, tablet and desktop devices.

Commuters were recruited via a combination of online panels, social media, ‘refer-a-friend’ schemes and station intercepts. The search was a big challenge, not least because it was a very narrow cast of commuters using specific routes (and carriages) that were eligible to take part.

During the two weeks, diary exercises, debates, projective tasks and surveys were activated to gain a holistic view of commuter experiences. Mobile ethnography formed the central element of the study, helping capture experiences, feelings and emotions in-the-moment. Daily travel highs and lows were recorded along with contextual factors such as weather, timeliness and reason for travel.

"Further enabled us to enforce a more empathic, human-centred approach to the redesign, to bring travel experiences (and limitations) to life and place commuters at the front and centre of ERG’s considerations. This was the first time we employed this method of research and our client was delighted, not only by the findings, but how the people were delicately involved in the design process, as collaborative partners" 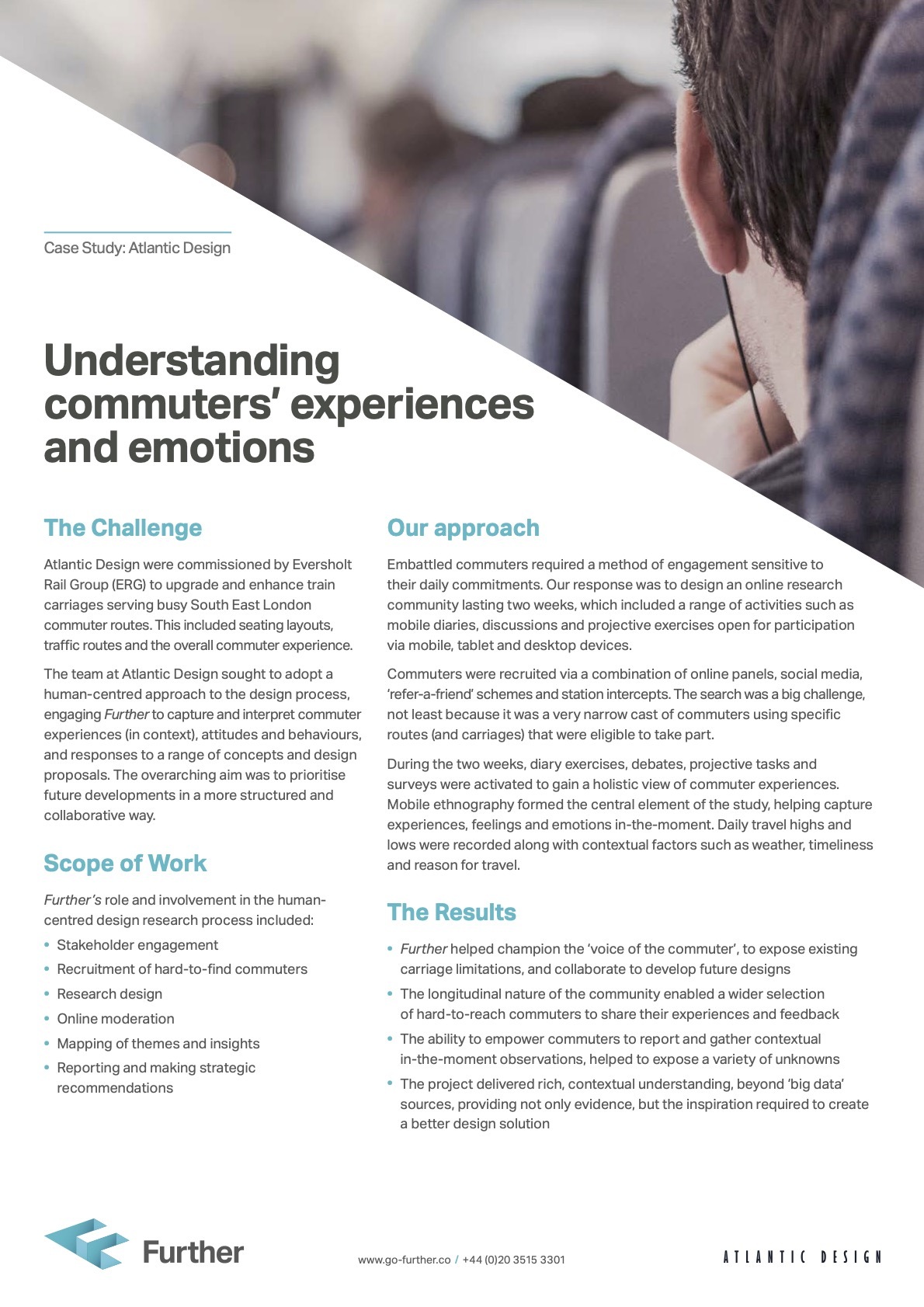 Shaping communication to improve the experience of car travel

Our client, an expert in customer relationship management, sought a user-centred approach to develop mobile driver communication support in Thailand. A holistic view of the driver experience was ...

Further were challenged to unearth fresh insight into how people across the six markets use and consume bacon. But the challenge didn’t stop there. We only had 10 days in which to capture the ...

To explore opportunities for new products in the dairy-free category, on behalf of a client looking to stretch their product portfolio.

The engagement with the online community in China has been phenomenal. Our online activities and a product trial have been executed flawlessly. 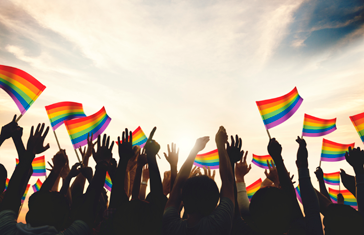 We frequently work with Further to explore our target audiences’ mindset on a wide range of complex (and often controversial) social and political issues.”

We help opinion research consultancy Goodwin Simon understand the attitudes and pinions of the US public faster and better than they previously did. 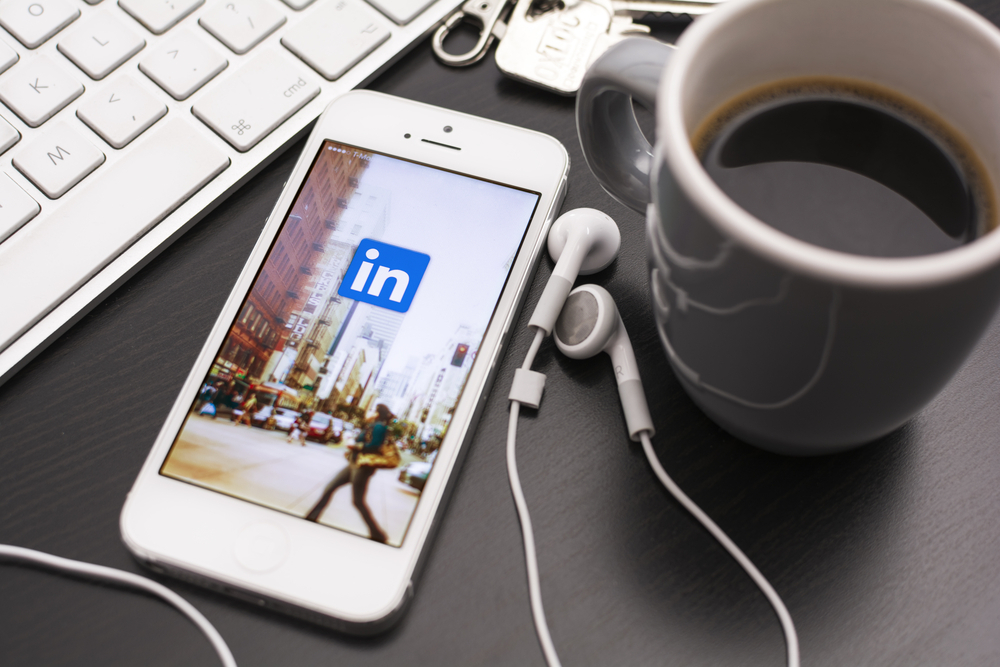 With Further’s support, we developed a deep understanding of employees’ needs in order to create more effective and compelling L&D solutions

We helped LinkedIn engage with their employees to discover, create, evolve and iterate new Learning and Development solutions.

Further pushed us to clarify our assumptions and to think harder about how to communicate the value of our products and services.