Diversity is all around us. Literally.

It’s common to talk about minorities when looking at diversity and inclusion – but there are more people who fall into at least one category of ‘diversity’ than don’t. The framing of these groups as minorities is more about their access to power and resources rather than the size of that group.

At the recent Leaders in Change event hosted by Futureheads, we were invited to explore why diversity matters, and how inclusivity can play a crucial role in enabling business leaders to innovate and drive big changes.

We opened our presentation by outlining the current state of play, categorising organisations as being on a diversity journey, sitting somewhere on a scale between 1-3.

A straw poll of the audience suggested that most of them worked for organisations that sat somewhere between 1 and 2, with a few lucky 3s. It was interesting to hear both huge corporates and small consultancies in that last category – it does go to show that any type of organisation can do it - if they want to.

So why should businesses want to gear up for diversity and inclusion?

Your target market is changing

In the UK, ethnic minorities account for 12% of the total population. And this is growing – over the next 30 years, this is predicted to grow to 20%.

As our population ages, and we continue to give more visibility to mental health and issues like neuro-inclusion, we should expect to see an increase in the proportion of those with disabilities. And, as it becomes more normalised, we might also expect to see a small increase in those identifying publicly as LGBT+.

But growing numbers of diverse people aren’t the only factor.

The social contract with your users is changing

There are other areas where it’s very likely we won’t see much change to the size and proportion of the demographic – for example, there will always be a pretty balanced ratio of men and women.

What is changing in this case, is the social contract between brands and consumers. The #MeToo movement and publicity around the gender pay gap have galvanised a minority group to push for big changes.

Increasingly consumers are demanding products and services from organisations that reflect their needs, but also their values and priorities. Consumers are now asking questions around whose best interests’ brands are actually serving, which purposes they should be pursuing, and what shared value they are creating.

Leaders in Change was started to provide a platform for business leaders to talk about the big changes they are driving. The ideas of innovation and transformation are embedded in the mindset of anyone leading change within a digital business. And minorities are an incredibly powerful asset in this ambition.

So, how exactly does diversity add value for organisations?

As we mentioned earlier, it’s useful to think of minorities as representing a person or group who doesn’t have access to power and resources.

Because of this, they are outsiders to the structures of the organisations and markets they exist in. This means they see different opportunities and are more motivated to challenge a status quo that doesn’t serve them well.

It is important I think to reiterate that diversity isn't about how a person looks, but how a person thinks. Hiring someone who may look a bit different from your existing team, but who has almost exactly the same values, education and experiences as your existing team have is likely only going to really change the photography on your careers page.

Dr Marie-Claude Gervais talked about some research she’d completed interviewing influential female leaders from minority backgrounds, and the connecting thread between their success was a cross-cultural competency, which enabled them to better understand and empathise with others, and bridge between different colleagues and consumers.

By way of an example, she described how the Apple fingerprint lock came to be created. It was invented for the iPhone by a blind, dyslexic man. His unique perspective on engaging with technology and using a keyboard led him to a completely innovative solution. While everyone else was creating increasingly complex password managers and browser autofill tools, he created something that anyone could use.

And this all helps the bottom line – below are findings from McKinsey’s recent report on the business case for diversity.

How can leaders build a genuinely diverse organisation?

This is a hugely complex issue, and there is no silver bullet (sorry) - but here are some takeaways from the discussion.

Lastly, it’s telling that while our events usually have an equal gender balance, this one had an 80% female audience. There's a clear business case for diversity, and I hope that by reframing the conversation around the universal markers of business performance and innovation, we can begin to see real change and get more organisations to that third stage of their diversity journey.

Leaders in Change: Diversity and Why it Matters (by Versiti) from VersitiResearch
By Stephen Cribbett

Your target market is changing

The social contract with your users is changing

How can leaders build a genuinely diverse organisation?

In 2020, equality, diversity and inclusion – or “EDI” for short – shifted from being an initiative of HR departments to a more broad-ranging conversation in all types of organisations, prompted ...

Inclusion
What does expertise in diversity and inclusion mean, exactly?

Having been recently asked what Further's inclusion team does - and seen a quizzical look about why this would require expertise - I feel compelled to share with the world how I think about our ...

The recent The recent Diversity, Inclusion and Equality report by the MRS, authored by Versiti Co-Founder, Dr Marie-Claude Gervais, revealed that market research has a long way to go to ensure ...

Further’s research helped to RNIB change public attitudes towards blindness and blind people. The insights led to a major overall of the brand and the development of a new brand campaign: See Differently. New partnerships which resulted from this strategic shift generated £600K in benefit in kind. 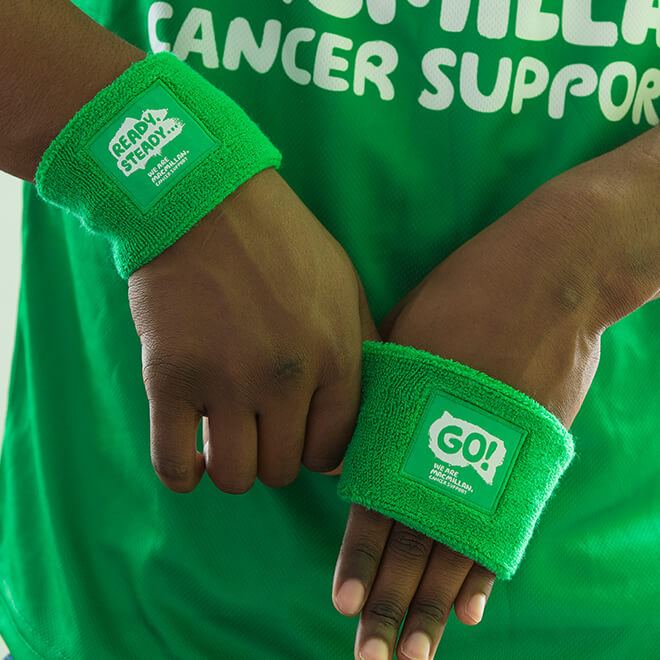 Further's online approach represents a cost-effective means of engaging with a wide group of individuals, many of whom are often harder to engage 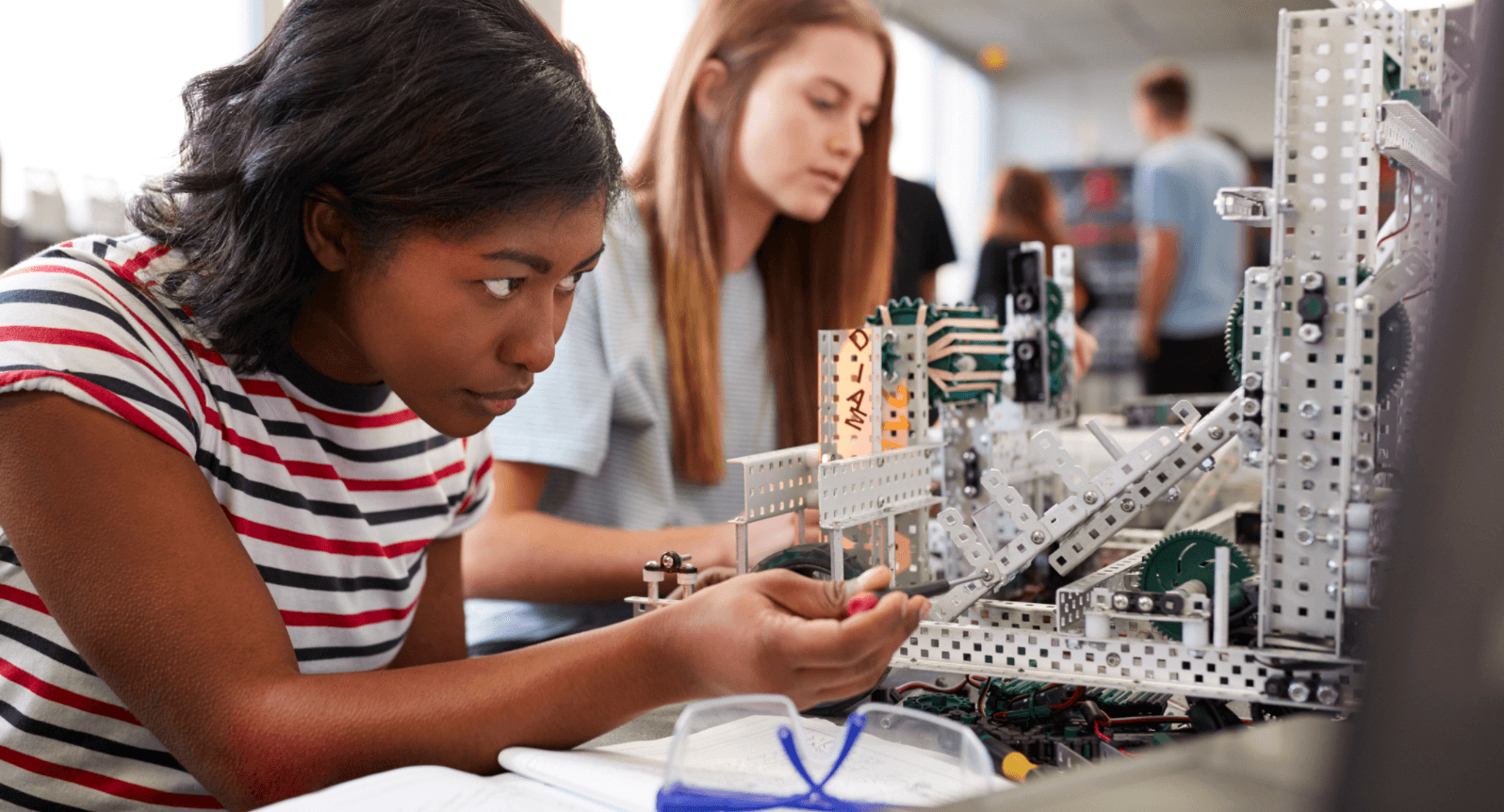 We helped Youth Futures Foundation understand ethnic inequalities in the impact of COVID-19 on young people’s lives. The research identified the depth and breadth of support needed to mitigate its effect. 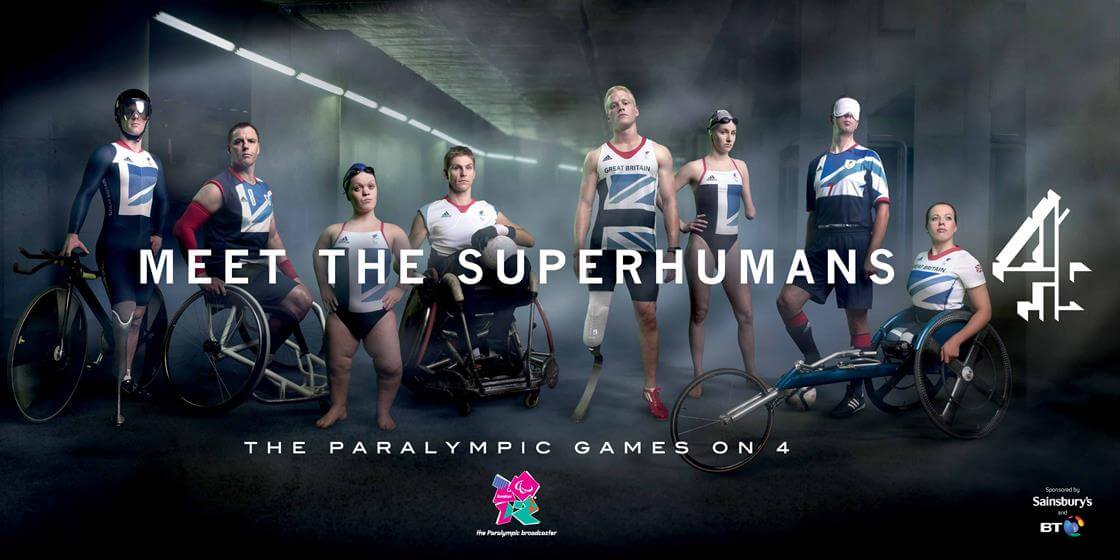 They bring rich contextual knowledge to make sense of the evidence

We helped explain empirical differences in the viewing behaviours of ethnic minority audiences documented by Research conducted by the Broadcasters Audience Research Board.