This week, Ikea launched its buy-back system, as part of its desire “to become ‘climate-positive’ by 2030.”

Good intentions for sure, but is this truly driven by a desire to “reduce the amount of products going to landfill”, and regenerate Billys and Poängs?

Eternally-questioning is how we should all be, as I am being now (particularly with my consumer insight research hat on), and for good reason.

First, the world is full of second-hand furniture.

My entire house, from top to bottom, is furnished with second-hand furniture, all of which has the kind of patina that comes with age and love. Some pieces are a few hundred years old, some are just twenty or thirty.

All cost less than any Ikea piece and are solid as the day they were made.

And, I’m not an unusual purchaser.

This past year, consumer insight research saw a 404% year-on-year increase in second-hand sales from two years ago, as revealed in eBay’s lockdown data report (and described by Fashion United, while “as many pre-loved items as there are people in the UK (66 million), went to a new home in 2020.”

The same report also shows a definitive shift in values. Almost one-third more second-hand purchases were from small and smallish independent sellers and retailers, not from large Swedish corporations. 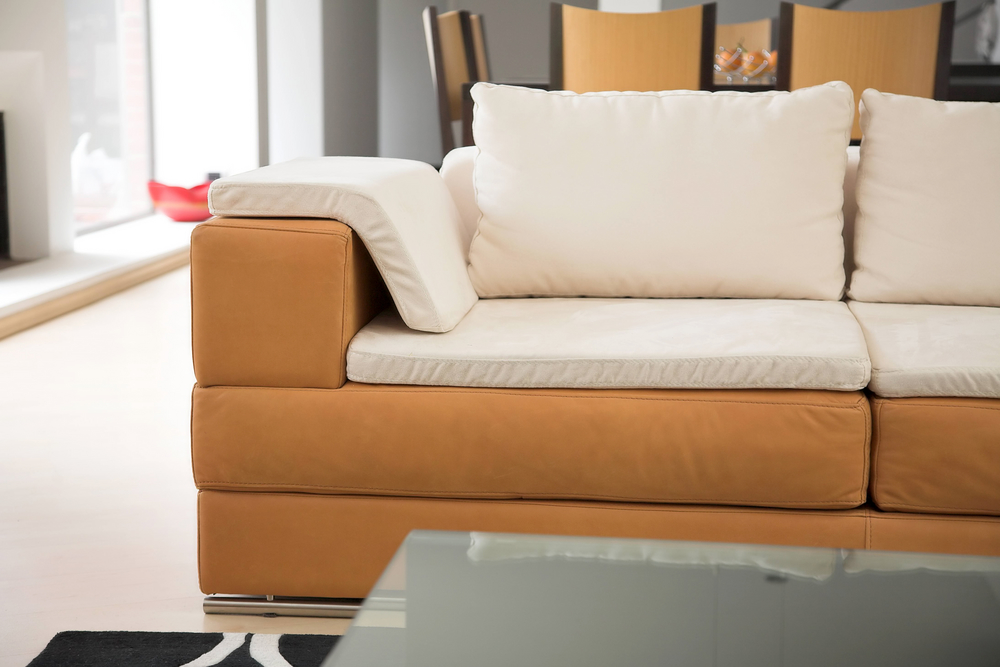 Second, as anyone who’s ever tried to take a piece of Ikea furniture apart to move it know the re-assembling process is fraught with challenges.

Not least of which is the fact that it just doesn’t go back together very well.

And, Ikea has the same problem. They have no idea how to take their own furniture apart, other than jumping on it from a height, and so it’ll need to be delivered, they say, to the store fully-assembled.

So, their plan is not to recycle but regenerate. That is, to resell it.

Either in-store, or online, for which they’ve even created a partnership with Gumtree.

But while the concept of regeneration is absolutely what we should be talking about and acting on (especially when looking at results from consumer insight research), this move could be a misjudgement of the shifting values of the consumer.

Not to mention a bit of a smokescreen for capitalizing on the change in the way we’re thinking about what to have in our homes.

Third, when you add to this plan the need to drive old furniture to a store...

... and for potential purchasers to drive to that same store to collect it, Ikea have actually added to journey times and fuel consumption, as there are now two journeys rather than one.

So, while Ikea plans to be fully circular by 2030, and this could be seen as an active move toward that...

...it comes very close to tapping-into the trend of shifting consumer values to generate a new stream of revenue for the brand.

But hey, give it a go. Load your old Malm bed into the Mini Cooper, drive it the thirty miles to the store, and unload it, for 40% of its original value, if it’s in great condition.

And your reward for all that?

An Ikea voucher for the value to spend in Ikea.

An inconvenient truth may yet prove a tough one to face for Ikea.

The Era of The Mindful Consumer

In the first in our series of #future-ready forums we looked at regenerative brands, what it takes to build one, and the critical transition from storytelling, to story-doing that’s required.

What is a regenerative brand and how do you (or your clients) become one?

In the first in our series of #future-ready forums, we looked at what it takes to be a regenerative brand. We were fortunate to have with us Tom Savigar from Avansere, a transformation company ...