For some time now, the folks at Facebook have been dropping hints of the impending release of a Dislike button. Last week, they took the wraps off the project and released not a Dislike button, but a series of new emoji’s they call Reactions - Like, Love, Haha, Yay, Wow, Sad and Anger.

I’m not going to get into commenting on why I think Facebook have released more positive than negative emoji, although no doubt this is because it fuels their Algorithm and ad model. Rather, let’s look at why they’ve limited the number to seven (including the existing Like option) and how this serves to enable people to express themselves.

People are accessing their social networks on mobile devices largely, so a limited range of emoji lets them express themselves quickly, whilst often on the move. Our fat little fingers struggle with complex interactions on small screens, so simplicity is key here.

Facebook’s Reactions focus in on the more positive emotions, therefore better communicating sympathy, enthusiasm and affirmation. In the research world, we’d naturally want a full and open discourse around the full set of emotions, including sarcasm, irony, anger, fear and, in particular, frustration since it’s a fertile emotion with which to gauge innovation opportunities and problem-solving.

While Facebook aren’t trying to provide a full range of emoji, they have delivered an intriguing design series which excites and enthuses uses more than previously seen versions. Design plays a major role in first engaging users, and then activating response, so this shouldn’t be underplayed.

You’ll see some new technology from Dub in 2016 which harnesses emojis and other response tools to capture emotional journeys through time. We’ll be watching this work from Facebook closely to see what we can learn, and share it with you.

I founded Further over 11-years ago with the purpose of using deep human insight to develop better brands, products and services, and inspire new ways of thinking. 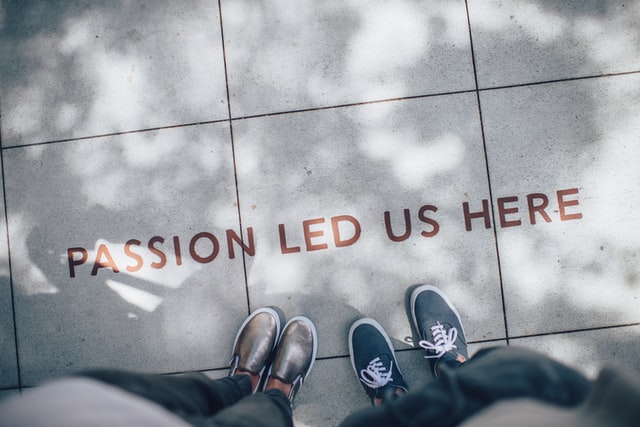 Moving from ‘thinking’ to ‘knowing’ 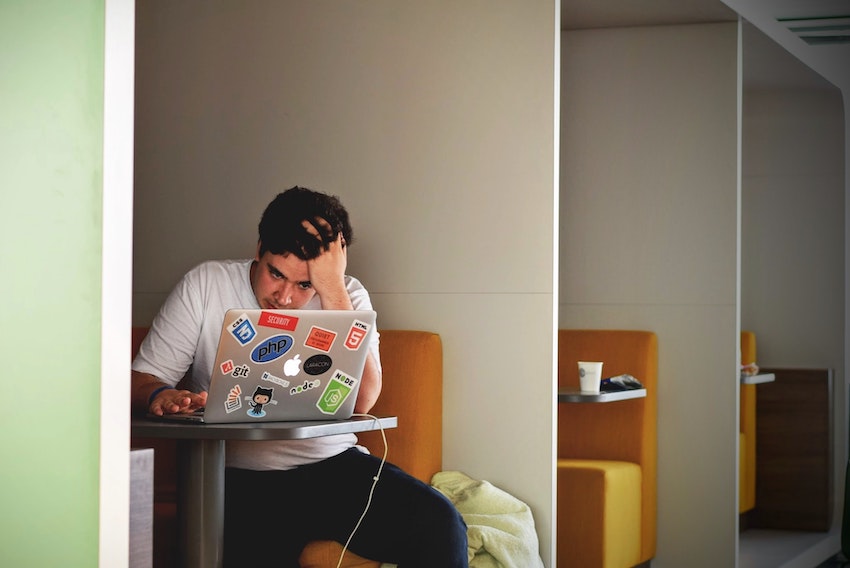 New opportunities to learn about online research during a crisis

We’re living in unprecedented times.Things are shutting down all around.But it’s essential you don't shut down too. To stay sane, you need (among many things) to keep your mind and body active.