Winning over the Mindful Consumer

Whether you're an established brand or a start-up, there are lessons for all in the inspirational growth story of start-up The Ethical Butcher and how it has captured the hearts and minds of today’s Mindful Consumer.

In just two years, Glen Burrows, Co-Founder, The Ethical Butcher has spearheaded a successful sustainable movement while building a high-growth brand that's been covered in The Telegraph, The Times, BBC Good Food and Country Living.

Glen and his business partner Farshad Kazemian wanted to combat the culture of misinformation about the environmental benefits of veganism and raise awareness of the impact of the proliferation of fake meat substitutes. They wanted to show people how it's entirely possible to eat meat AND restore the environment.

In February 2020 they launch #Regenuary, a sustainable eating movement established to rival Veganuary which urged consumers to opt for food produced according to ‘regenerative’ farming methods.

In adopting the role of educator, The Ethical Butcher cut through the clutter of self-promotion and tapped into the values and earned the trust of the socially conscious, eco-minimalist Mindful Consumer. As a result, the company has experienced the sort of rapid growth most companies only dream of smashing their funding target by 400% on Crowdcube.

Tune in as they trace the Ethical Butcher's extraordinary story and discuss:

Further's expert team pushed us to clarify our assumptions and to think about how to communicate the value of our products . 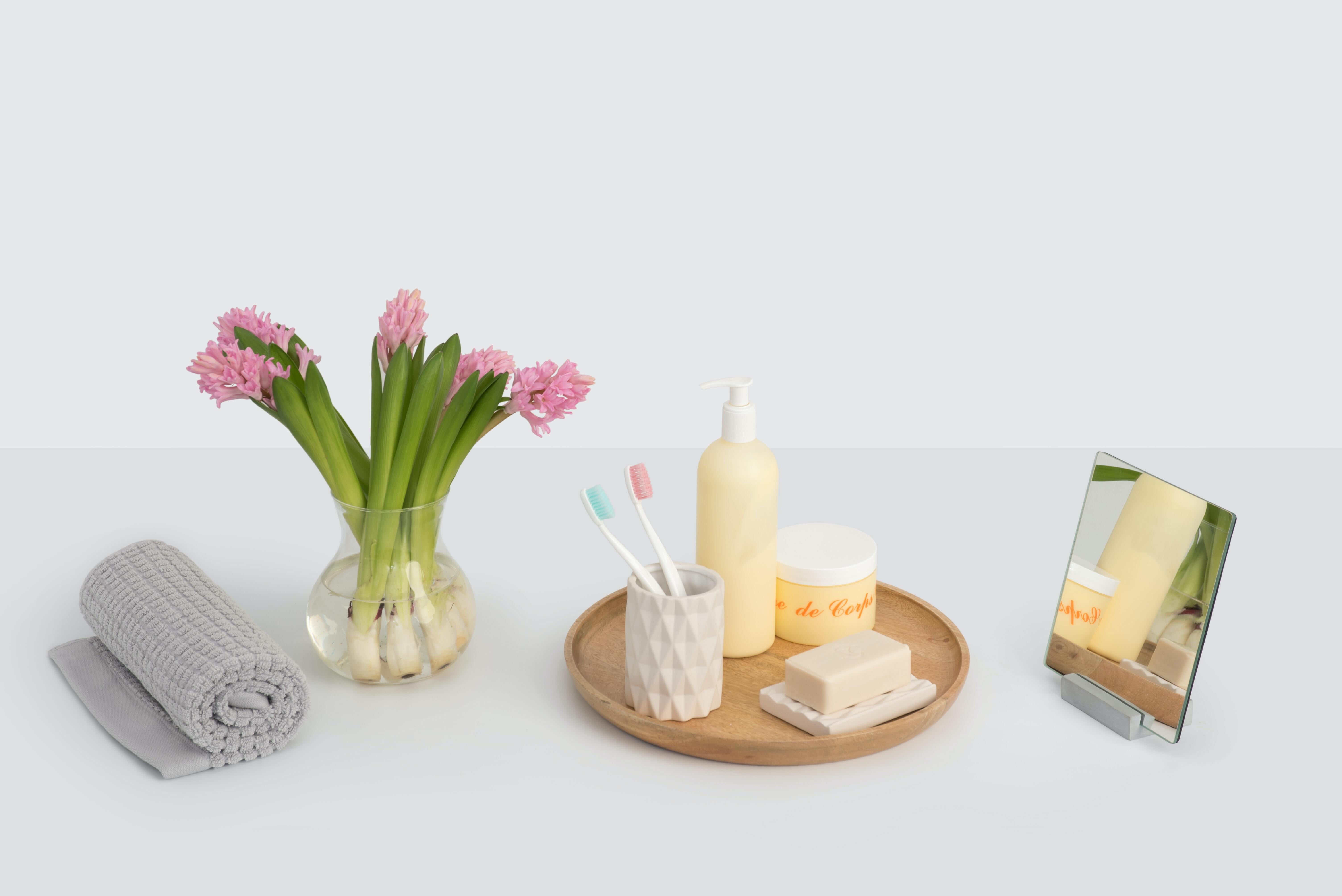 The engagement with the online community in China has been phenomenal. Our online activities and a product trial have been executed flawlessly.